My entry ended 2nd in the Nick Carter remix contest. Who would’ve thought that, since all I did was fiddling around on the piano for just two nights? It was included on the official release of Nick’s album ‘I’m Taking Off: Relaunched & Remixed’ on November 15th 2011.

Listen to my version:

This is how the original track sounded: 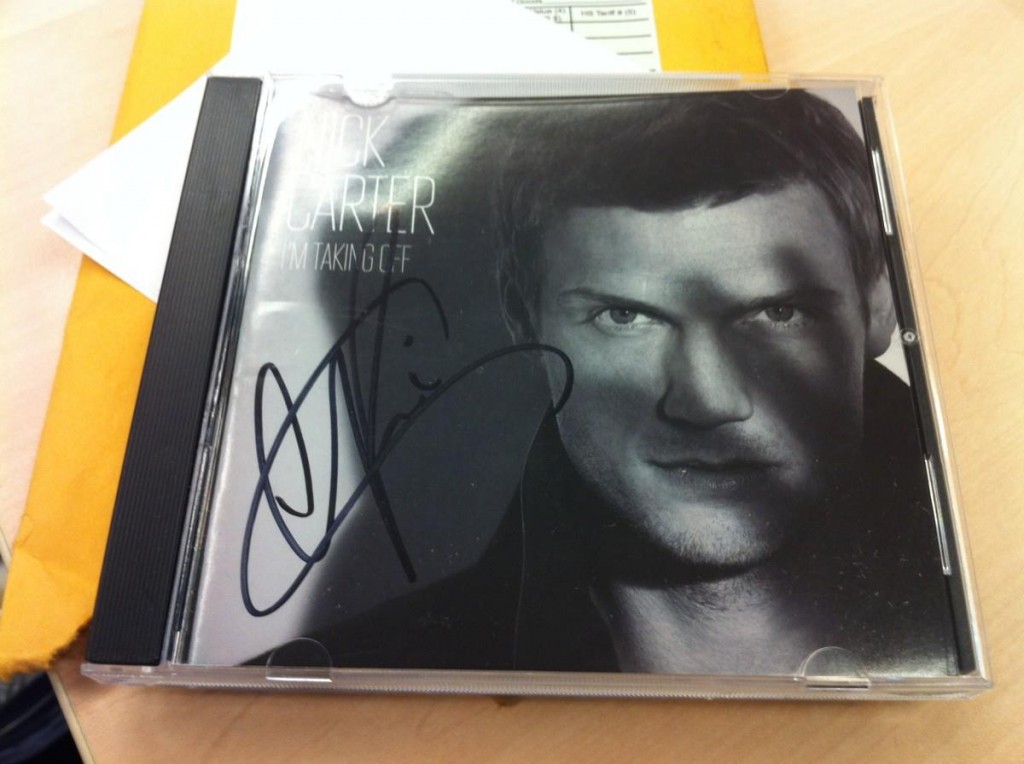