The making of A-ha’s – Take On Me remix 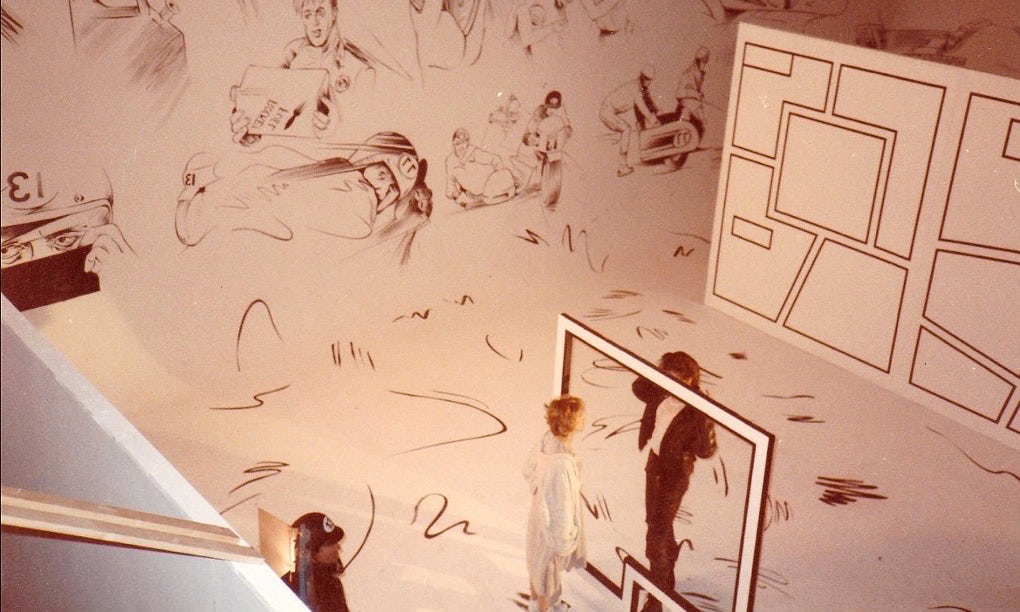 Back in the days I found the original version (1985) intriguing, especially due to the revolutionary music video. It took Michael Patterson 3,000 sketches and the total crew 4 months to complete it.

I was browsing some a capellas when I found the Take On Me vocals in January 2017. I imported them in my music application (Cubase), changed the timing here and there and played some piano chords along. The rest of the arrangement followed pretty quick: different chords during the verse, pitched the vocals accordingly and a ballad ending. Reinier Pollmann came over to record the saxophone.  Although the ending started out as piano and vocal only, the orchestra was added later on for a bigger mix. The final mix was mastered at Da Goose Music.

When the music was almost done, the idea emerged to create a video as well. The concept was to start playing in the studio and eventually end up somewhere outside. I used two cameras and six takes in the studio, which gave me 12 takes in total. This allowed me to pick the right segments and viewpoints while editing. Reinier’s saxophone performance was recorded on camera a week later, separately from my own recordings. Another week later and outside, G-Squared helped me out by handling the stabilized camera and controlling the video drone. I wanted to film on a flower field location but since it was the end of May, everything was cropped already so there was nothing left to see. There were two other locations that seemed worthy: the Loosdrechtse Plassen and Soestduinen. The first location had events planned during the sunny day we wanted to film, so it became the second one. I aimed at getting it filmed around the golden hour.

The video needed some pencil effects of course, to refer to the original video. Here’s how it was done:

1. The movements of my body were tracked with a tracking tool. You could use Syntheyes or Mocha for this. These tracking tools allow you to draw shapes that can detect movements in the consecutive frames.
2. The tracking resulted in a seperate mask video: moving & isolated body parts.
3. This mask video was layered on top of the original clip and a pencil effect was applied. This way only my body was affected by the pencil effect, not the whole scene.

Although a remake or remix hardly succeeds in competing with the original music and video, I still hope to have given a unique twist to this classic.